Enter your City name or Pincode

Khawzawl is a small town located in the Champhai district in the state of Mizoram. Since August 2008 it was announced as the district capital of Mizoram. It is located about 16kms from the district headquarter of Champai. It lies between 23.5251oN latitude and 93.1612oE Longitude. 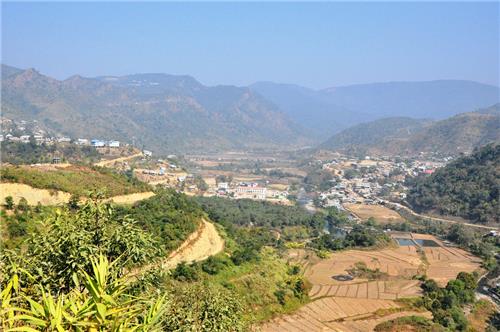 According to the 2011 census, the total population of Khawzawl is 11,022 out of which 5,616 are males and 5,406 are females. Out of total population number of people engaged in business or work includes 3,958. The average literacy rate in Khawzawl is 78%.The official language here is Mizo.

Being a small town, Khawzawl also has few emergency services like medical, Police and fire. One can dial 100 or nearby police station to contact the police. There are also quite a few hospitals in and around the town of Khawzawl . These hospitals provide advanced health treatment to the needy.

Khawzawl is located about 61 kilometers from the capital city of Aizawl. There is regular bus and taxi service to any part of the state. 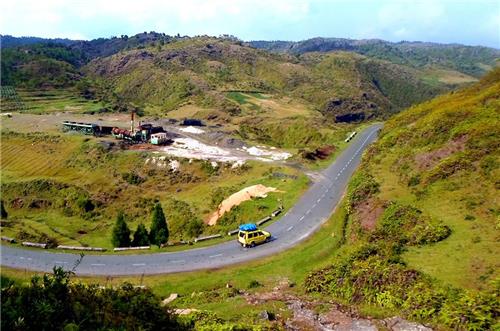 By Air
There are no airports in the city of Khawzawl. However the major nearby airport includes Aizawl Airport located at a distance of about 76 kms and Imphal Municipal Airport 177 km.

By Road
There are regular bus and taxi service available from Khawzawl to nearby towns and states. Given below is the distance between Khawzawl and nearby places:

Are you a Business Owner?

Add the products or services you offer